According to the data released by the Ministry of Education at the end of 2019, China had a total of 2,956 colloeges, including 2,688 regular colleges and 268 adult colleges  in 31 provinces and municipalities (excluding Hong Kong, Macao and Taiwan) by June 2019. The number of colleges and universities owned by a million people was 2.11, compared with 4,724 in the United States and 15.74 for every million people. Jiangsu, Guangdong, Shandong, Henan and Hubei ranked the top five in total number of colleges and universities. 20 universities with a total population of over 47,000. 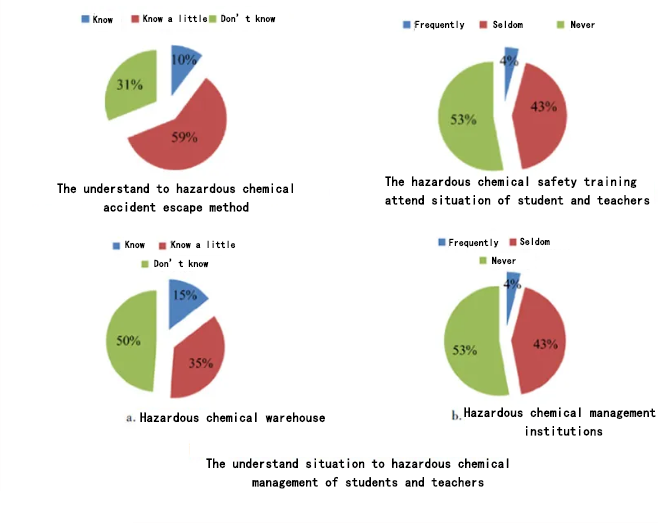 The Colleges Who Use Chemicals Frequently 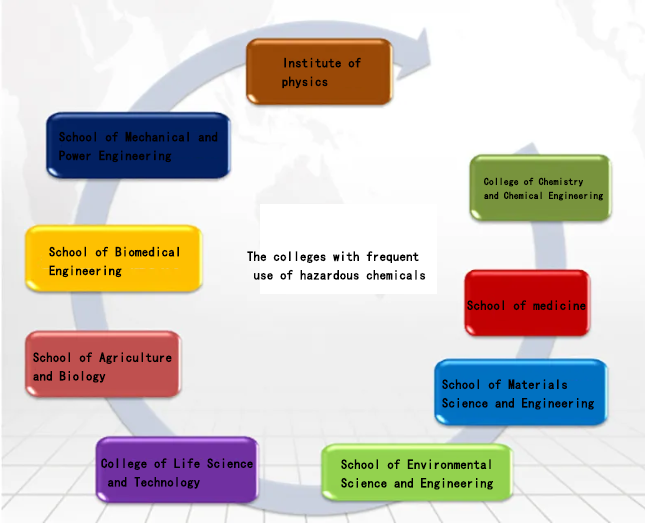 Why Should We Protect Against Chemical Accidents in Colleges 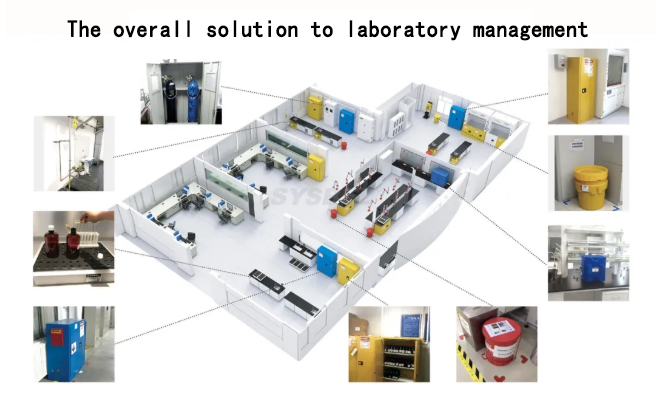